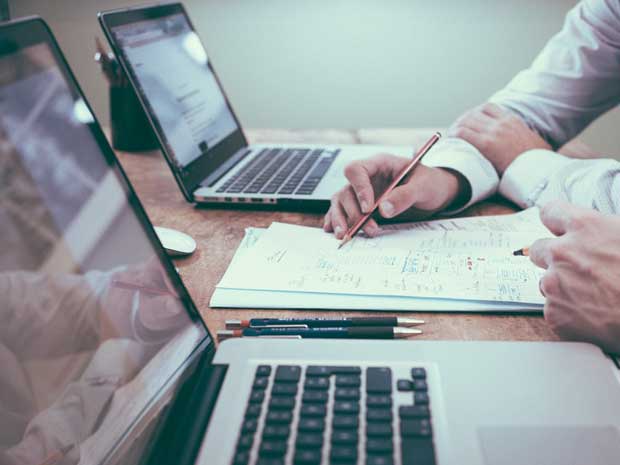 Angel Trains Group is very pleased to announce that it has priced and signed £125m of new junior debt. The transaction was directly arranged by Angel Trains on a fixed-rate basis and it has a delayed draw with a final maturity in 2027. The new junior debt will refinance £125m of existing junior debt which was also repaid in full today.

Additionally, the strong liquidity position of the senior ring-fence group, which has resulted from previous financings, means that no new debt is required to repay the 2020 £300m public bond as it has already been refinanced on competitive terms and well ahead of schedule.

Alan Lowe, CFO of Angel Trains, said “We are very pleased to have executed this new debt which will further optimise our group debt facilities. Our debt structure is well diversified with an appropriate maturity whilst refinance risk has been mitigated for the foreseeable future. Angel Trains remains in a strong position to invest further to grow its portfolio and remain the leading lessor of passenger rolling stock in the UK.” 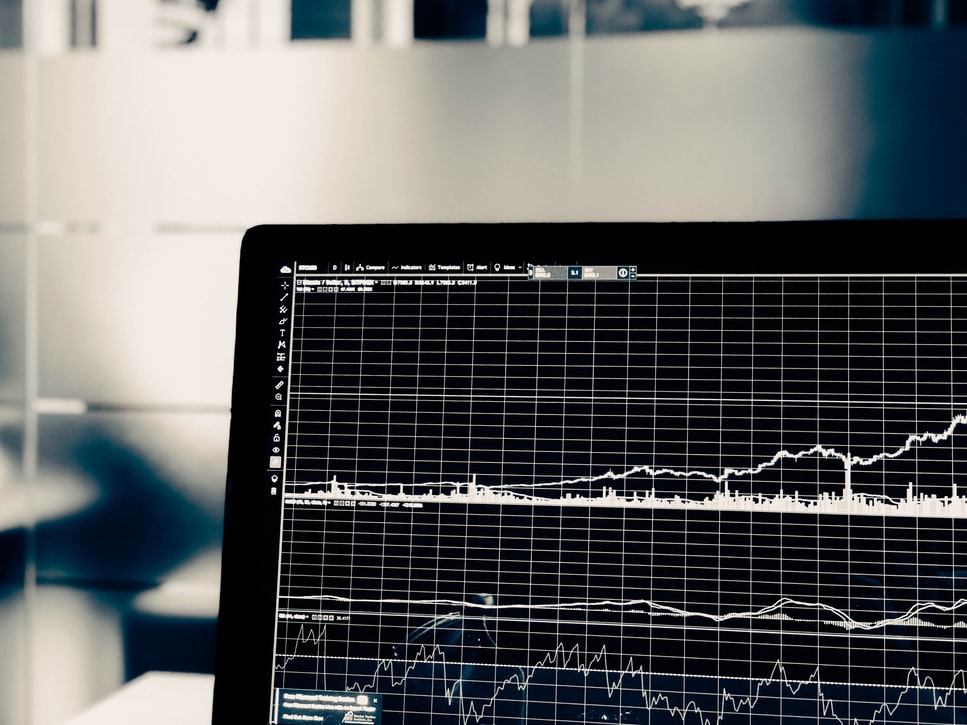 Angel Trains Group is pleased to announce that £50m of new junior debt has been signed. The transaction was directly arranged between Angel Trains and a single lender. The proceeds from the new financing will be used to fund new trains or capital expenditure for existing trains.  The transaction demonstrates continued commitment from the financial community across the capital structure of Angel Trains and it will afford further headroom to invest within the asset portfolio. 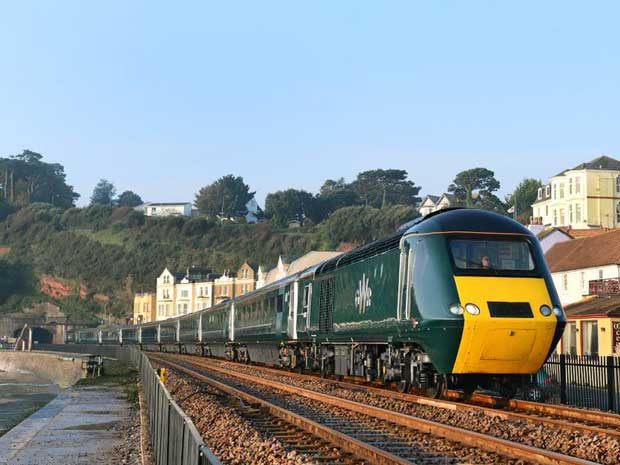 London, UK – industry professionals from across the railway sector gathered at the iconic Postal Museum to celebrate 25 years of Angel Trains. The event celebrated key milestones from the past, including investments of over £718 million for Siemens Desiro commuter trains, £977 million in 583 Pendolinos, £835 million on 665 Bombardier Aventra vehicles and £232 million to supply Inter-City bi-mode trains to TransPennine Express.

The occasion celebrated Angel Trains’ 25-year legacy, responsible for committing over £5 billion into new-build and refurbishment projects and supporting thousands of skilled jobs across the UK.

The company thanked shareholders and funders – who supported Angel Trains to raise and refinance in excess of £10bn – customers, suppliers and all stakeholders for the success of the company. Together, Angel Trains has greatly enhanced passenger experience through improvements to its fleets and been central to the modernisation, innovation and management of the UK’s rolling stock.

“With our unrivalled finance and engineering expertise at every level of our business, we’ve been at the forefront of many industry-firsts – from the introduction of tilting trains, to record-breaking investments and, now, the first conversion of a diesel-powered train to hybrid drive. We’ve reached these milestones together – working in partnership with industry colleagues around this room.”

Kevin Tribley outlined a visionary outlook for the future of the business. He highlighted that the industry is resilient and, as a key driver of the UK economic growth, Angel Trains can evolve and remain successful. He commented:

“I am fully confident Angel Trains can not only meet the future challenges head on but be at the heart of the solutions – on everything from delivering a low carbon railway to boosting passenger satisfaction through new rolling stock innovations.”

This website uses cookies to improve your experience while you navigate through the website. Out of these, the cookies that are categorized as necessary are stored on your browser as they are essential for the working of basic functionalities of the website. We also use third-party cookies that help us analyze and understand how you use this website. These cookies will be stored in your browser only with your consent. You also have the option to opt-out of these cookies. But opting out of some of these cookies may affect your browsing experience.
Necessary Always Enabled
Necessary cookies are absolutely essential for the website to function properly. This category only includes cookies that ensures basic functionalities and security features of the website. These cookies do not store any personal information.
Non-necessary
Any cookies that may not be particularly necessary for the website to function and is used specifically to collect user personal data via analytics, ads, other embedded contents are termed as non-necessary cookies. It is mandatory to procure user consent prior to running these cookies on your website.
SAVE & ACCEPT